The identity of the Catholic School for a culture of dialogue 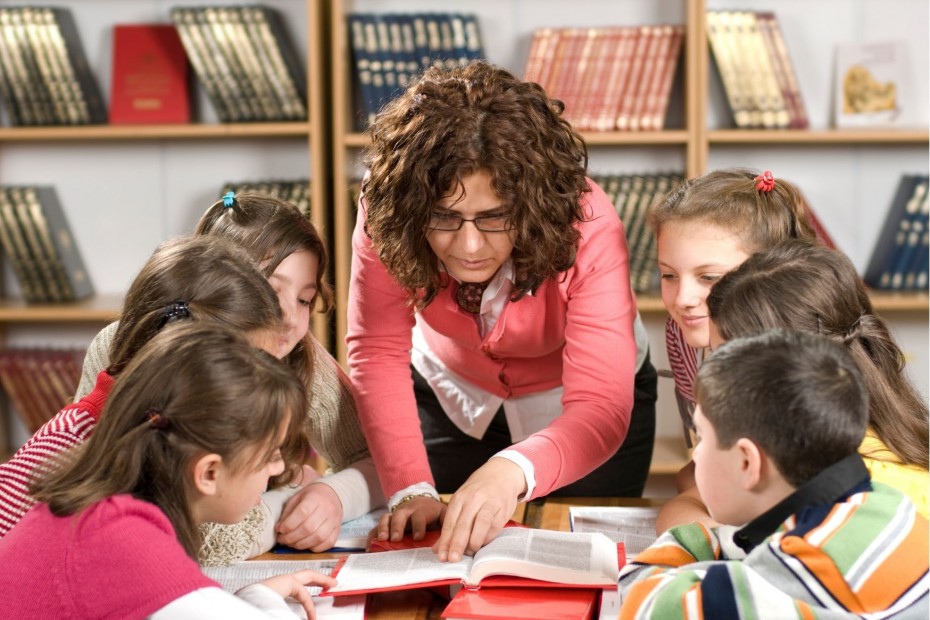 On 29 March 2022, the Congregation for Catholic Education issued an Instruction which highlights “the need for greater awareness and coherence of the Catholic identity of the Church’s educational institutions worldwide“, the collaboration of the whole school community and the prevention of “conflicts and divisions in the essential sector of education”.

At CHAMPAGNAT GLOBAL, we feel it is important to echo these instructions, which are fully relevant to our Global Network of Schools that follow a clear Catholic ideology.

The first part of the document focuses on the evangelising mission of the Church, underlining the importance of highlighting the identity of Catholic education. An identity that is determined by its reference to the Christian conception of reality. In addition to the tools common to other schools, the dialogue between reason and faith must be emphasised in our school communities.

The Catholic school need educators, both lay and consecrated, who are “competent, convinced and coherent, teachers of knowledge and of life, imperfect icons, but not devoid of the one Master”. Professionalism and vocation, therefore, must go hand in hand to teach young people justice, solidarity and, above all, “the promotion of a dialogue that favours a peaceful society”.

The second part of the document is dedicated to the various subjects that operate in the school world and as such are responsible for the promotion and verification of the Catholic identity, starting from the premise that “we all have the obligation to recognise, respect and witness to the Catholic identity of the school, officially set out in the educational project”.

Teachers have a special responsibility since, by their didactic-pedagogical skills, as well as by the witness of their lives, they are the ones who ensure that the Catholic school fulfils its educational project. The directors, as educational leaders, are the ones who must foster pastoral care and dialogue with the ecclesial community and its pastors.

Finally, the document points out some critical points that can arise in the integration of all the different aspects of school education, such as the interpretation of the Catholic qualification, the selection of personnel, conflicts in the disciplinary field… and other types of situations that require a close dialogue with ecclesial institutions and a profound discernment that brings together the human, spiritual, juridical, subjective, and pragmatic dimensions.

We invite all who are part of the Marist school community to take a closer look at the following Instructions and to reflect on how we exercise our Catholic identity from the point of view of the responsibility that we need to carry out.

Congregation for Catholic Education (for Educational Institutions): THE IDENTITY OF THE CATHOLIC SCHOOL FOR A CULTURE OF DIALOGUE. Vatican City 2022